Why study MSc Accounting and Finance at UWS London?

Study in a world-leading finance centre
Get your MSc in London, one of the most prestigious business destinations in the world.

Learn from industry experts
Our teaching team has the knowledge and insight you need to succeed in the fast-paced world of business.

Kickstart your career
97% of UWS graduates are in work or further study within 6 months of graduation (DHLE 2016/17).

Areas of study will include subjects such as:

What is MSc Accounting and Finance all about?

Accounting and Finance is at the heart of every business, and demand for new, qualified talent in this field is exceptionally high. The business landscape is changing all the time due to the development of regulations, technologies and emerging markets, some of which are highly complex and specialised. Employers expect graduates to have advanced skills and insight into contemporary issues like financial technology, responsible business ethics, sustainability, and big data.

You can step into an accounting or finance career in just one year with this specialist Masters qualification. This strategic and highly practical course equips graduates with the knowledge and skills to succeed in a challenging business environment.

Based in London, the UK’s largest financial centre, you’ll be surrounded by some of the world’s biggest names in accounting and finance. Immersed in this dynamic business landscape, you’ll study this complex and rewarding subject in a practical way that prepares you for the next step in your career.

You’ll learn how to:

Where will MSc Accounting and Finance take me?

Accounting and finance is a vital part of every business, so a specialist qualification in this area can open doors in almost any industry you can think of. Graduates keen to work internationally will also find a wealth of opportunities, with companies around the world eager to recruit talent in this area and at this specialist level.

Our graduates go on to work as an Accountant, Tax Adviser, Investment Banker, Auditor, Business Development Executive or Stockbroker. You may also choose to work in the finance department in SMEs or large companies, or in specialised fields such as private equity, investment and banking, pensions, charity and government agencies.

You’ll also develop and learn to apply the theoretical and subject-specific skills needed to take your studies further, if you wish to. An MSc Accounting and Finance is the perfect stepping stone to advanced study (at MPhil/PhD level) in this field.

Who is this course for?

This course is for you if… 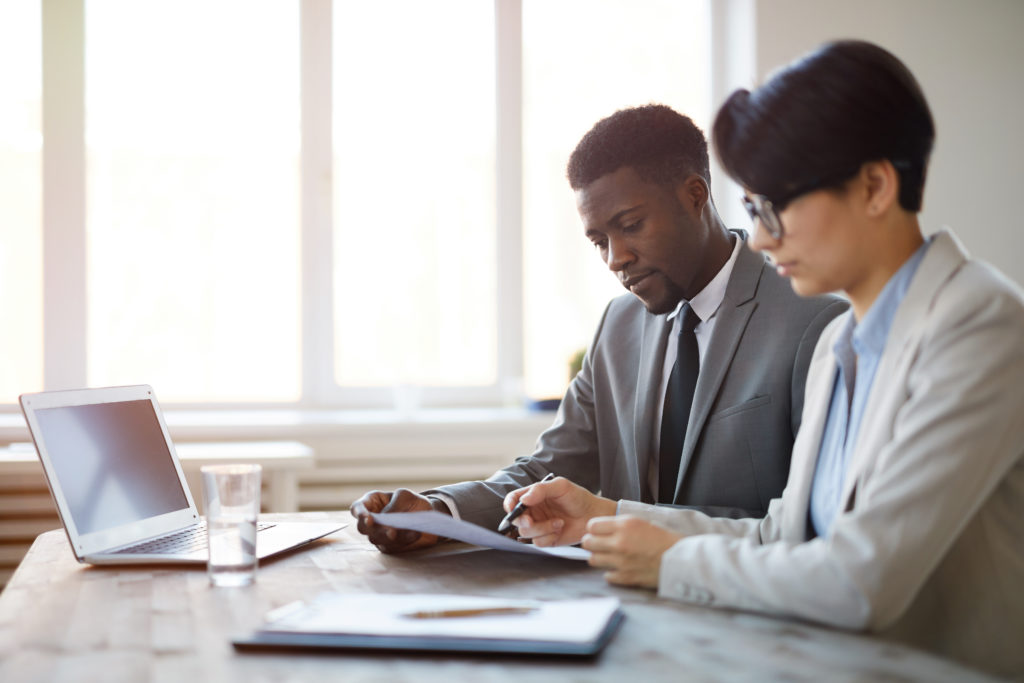 The main aims of the course are to enable students to:

You will normally be expected to satisfy at least one of the following admission requirements:

For applicants whose first language is not English, the University sets a minimum English language proficiency level. The qualifications below must have been gained within two years of the start of your course.

All stated English tests are acceptable for admission for both home/EU and international students for this programme:

1 Year, full-time with intakes in January, May and September. 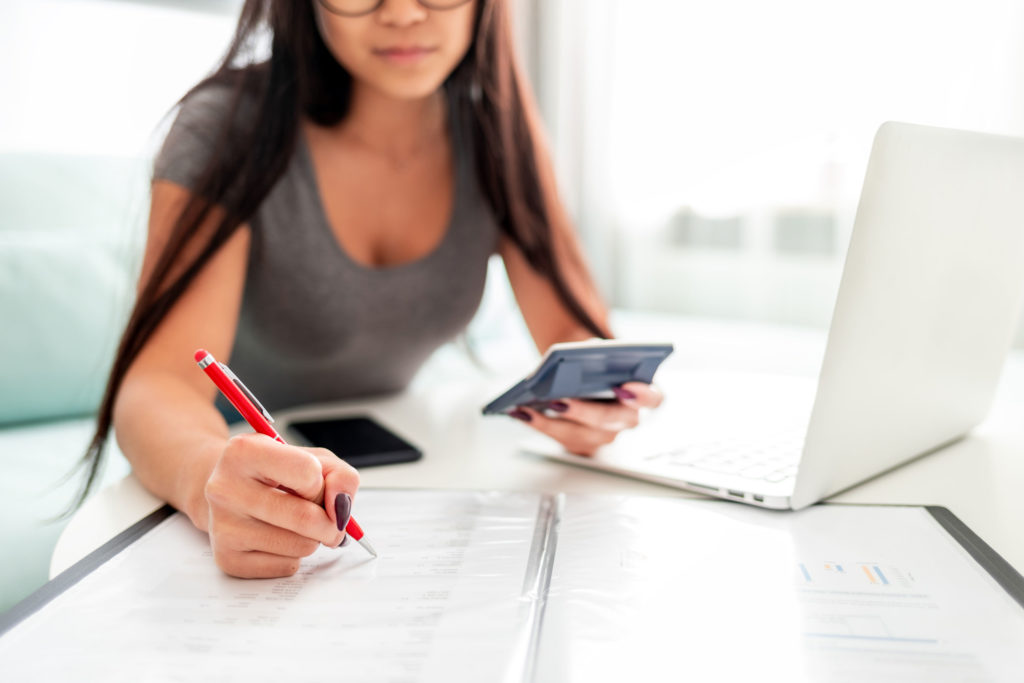 All students are advised to apply through our online application system or through our international student adviser’s network. Before you apply, you should check that you meet our entry requirements, and you should have all your supporting documents ready.

You will need to upload documents with your applications, which may include transcripts and degree certificates. Documents should be in a PDF format and no bigger than 2mb.

Most courses don’t have a formal closing date, but they will close when they are full; apply early to avoid disappointment. There may also be funding deadlines that apply to you.

Before you begin your application, it is important to read the application step-by-step guide for a smooth process.

We are here to help and to make your journey to UWS London as smooth as possible. Please use the relevant button below to enquiry about a course you would like to apply, to clarify any doubt you may have about us and our admission’s process, to send us a complaint or suggestion. After you submit your enquiry, one of our advisers will get back to you as soon as possible.

Information to explain how you can apply and make your UWS application as smooth as possible for all our courses.

This course is no longer available at our London campus. Please view our other courses.

Any cookies that may not be particularly necessary for the website to function and is used specifically to collect user personal data via analytics, ads, other embedded contents are termed as non-necessary cookies. It is mandatory to procure user consent prior to running these cookies on your website.

Analytical cookies are used to understand how visitors interact with the website. These cookies help provide information on metrics the number of visitors, bounce rate, traffic source, etc.

Advertisement cookies are used to provide visitors with relevant ads and marketing campaigns. These cookies track visitors across websites and collect information to provide customized ads.